More than a week after city council’s decision on the Molson site and I keep running into upset citizens.

I wonder if councillors are feeling the bitterness, as we are on the doorsteps of Ward 6.

Council members are often so steeped in the technical details of a decision they lose the cultural ramifications.

Mayor Stephen Mandel’s famous line — “no more crap” — was quoted to me a number of times in recent days.

The Molson site development? Crap, according to doorstep reviews.

The hybrid strip-mall-meets-power-centre design along 104th Avenue — and to continue on the Molson site — isn’t what people expect in the urban core of major cities. 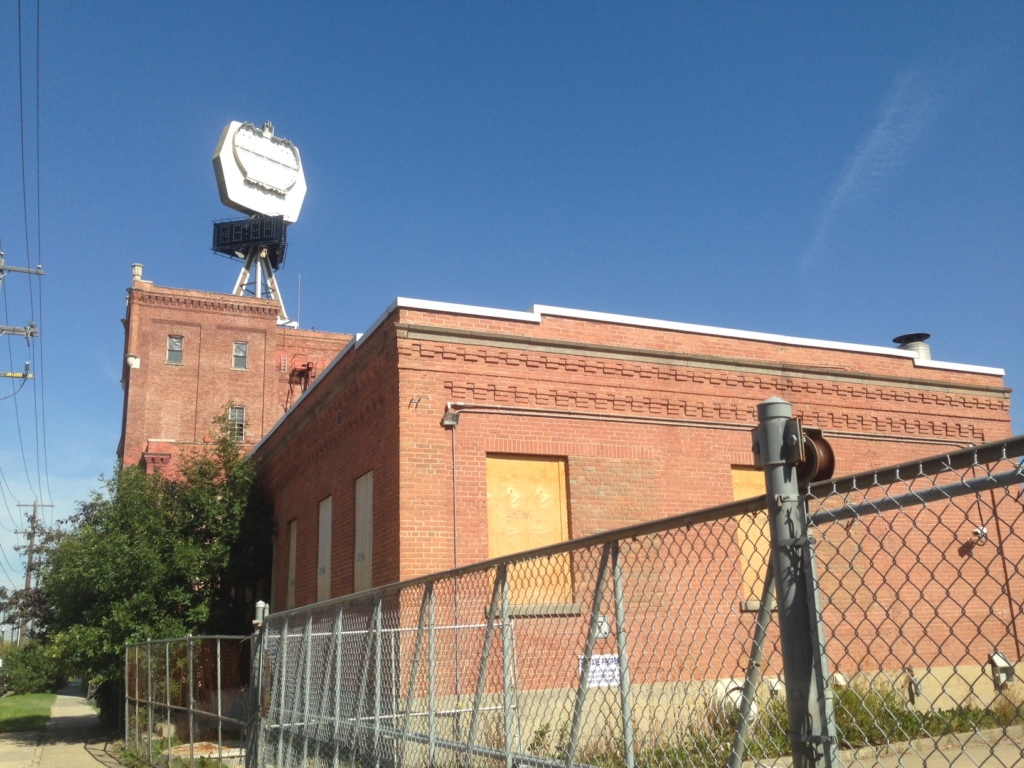 Yes, there are some technical, zoning issues at play in the decision. I will discuss those in a future post. For today, let’s look at the politics.

The engaged communities around the Molson site are upset and they have a right to be upset. Community groups spent countless hours researching and preparing a response.

The response was NOT opposition, per se. It was a challenge to council and the developer for something of higher design and higher density, to reflect the urban setting and the future link with west LRT.

This was not NIMBY. It was a plea for council to set the bar higher on land use and design in the urban core.

The communities met with several councillors and left feeling good about their chances of getting the proposal sent back for changes.

Thus, they were a bit shocked, to say the least, when the proposal passed 10-3 in council.

I don’t know what facts and arguments swayed the vote. What I do know is that many people felt betrayed.

So how do we avoid this kind of bitter disappointment in future? First, the ward councillor, in my opinion, should always act as an advocate for communities in these kind of situations. They should help opponents with access to resources, information and contacts within the civil service.

But more important, the ward councillor should always communicate honestly with citizens. If they’re unlikely to win the battle — if their case is weak — their ward councillor needs to tell them.

And if the ward councillor is likely to vote in opposition to the opponents’ wishes — legitimate in some cases — he or she must clearly communicate that ahead of time.

And if too many people tune out, everything goes to crap.